Not that long ago I observed one of my favorite summer traditions: see a movie in the park in San Francisco.  I enjoyed watching Singin’ in the Rain in Union Square with my friends Marissa and Tatiana.  We got there early enough to get a good seat, so there was plenty of time to get popcorn, work on some knitting projects, and most importantly, give each other Netflix recommendations.

Tatiana recommended Orange is the New Black.  She said it was awesome, addictive, and giving her nightmares.  Eventually, the sun set and it was dark enough to watch the movie.  Over the next few weeks, I started watching Orange, and started drawing some comparisons between it and Singin’ in the Rain.

Singin’ in the Rain is a movie about a huge change in the entertainment industry; it is about a movement that changed the way our society consumes stories.  At the beginning of the movie, Don Lockwood (Gene Kelly) and Lina Lamont (Jean Hagen) are huge film stars.  They appear to only star in films with each other, and those are silent films.  It is quickly made apparent that “Talkies” are on their way in, silent is on its way out.  Now, actors will need to use their voices (in addition to their facial expressions and body movements) to portray their characters.  People with terrible voices (both speaking and singing) are out.  People with amazing voices are in.  Those who can’t adapt their voices to sound more pleasing are out.  In the end, Lamont’s terrible voice (and attitude) get her booted from the industry.  Lockwood is able to refine his voice with some special lessons.  A new star with a naturally melodious voice, Kathy Selden (Debbie Reynolds), is ushered in. 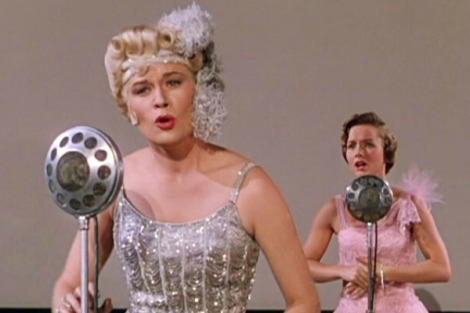 Orange is the New Black is a TV show that is only available through Netflix.  We all know Netflix as a subscription service- you can either get discs and/or watch certain movies/shows online.  Many of us are also aware that they have started producing their own shows.  Orange is one of them.  As far as I know, it is the most successful one (or perhaps I am the show’s target market, and therefore I have heard the most buzz about it).  Many people are no longer subscribing to cable services, but are consuming their TV/Movie stories through the internet and subscription services like Netflix.  We as a society are adapting the way we consume our stories, and Netflix is adapting to us.  They are using their story delivery model to produce their own shows, rather than to simply showcase stories that others have made.

On top of that, Orange tells a refreshingly different story.  This is a story about a privileged white woman, Piper, who goes to jail for a crime she did commit.  Season 1 takes us on a journey that shows us that Piper is exactly where she belongs.  She may stick out in terms of her education, familial support, and economic standing, but in terms of character, she fits in with the diverse range of women she is incarcerated with.  The “supporting” characters in this show are diverse in terms of race, ethnicity, sexual orientation, and religion.  They all have different looking bodies.  Each of their back stories is rich in texture and sensitively told.  I was always chomping at the bit to hear more about where these women came from, delighted when a back story surfaced, and pleased with the story-telling structure when several stories came up within one episode, and some stories did not surface at all in the first season.  Orange’s story telling devices and tactics have integrity that is almost entirely absent from network shows and other main stream media.

* Check out this link to discover “8 Ways Orange is the New Black is breaking TV Barriers.”  It explores some very important points that I touch on here in more depth.  It is a great article. 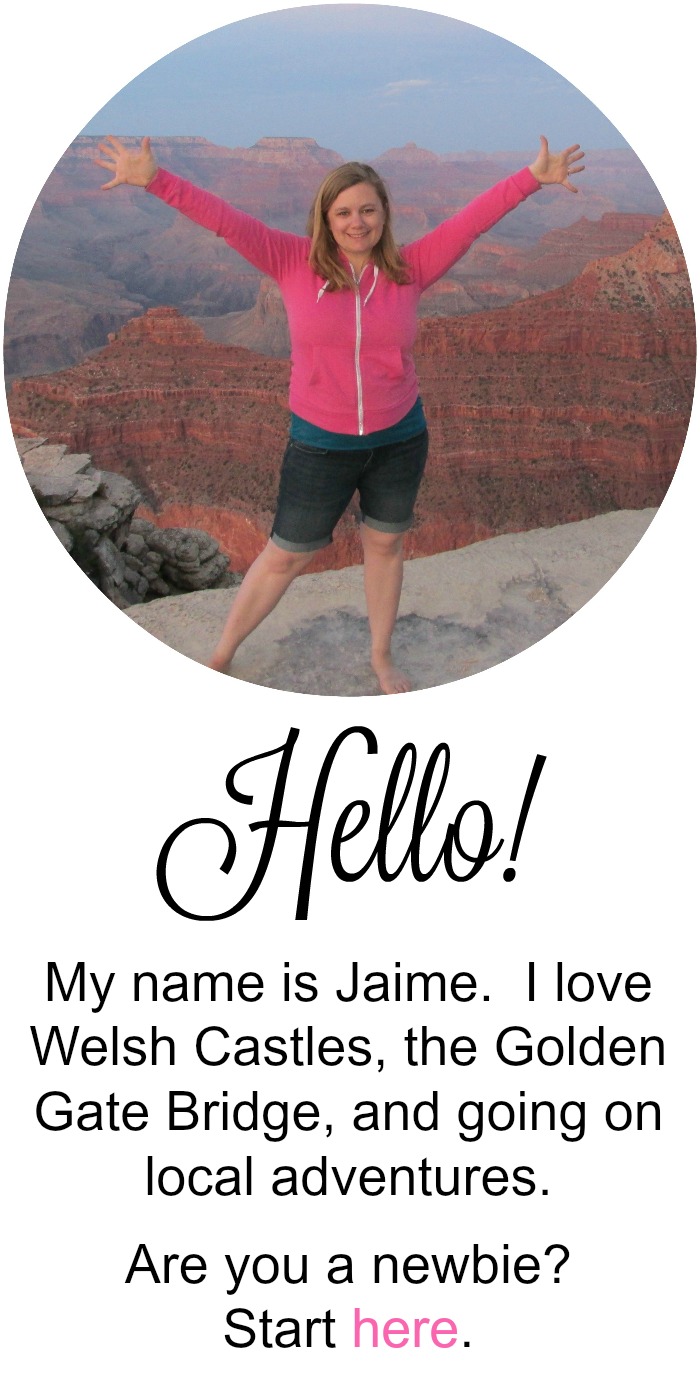